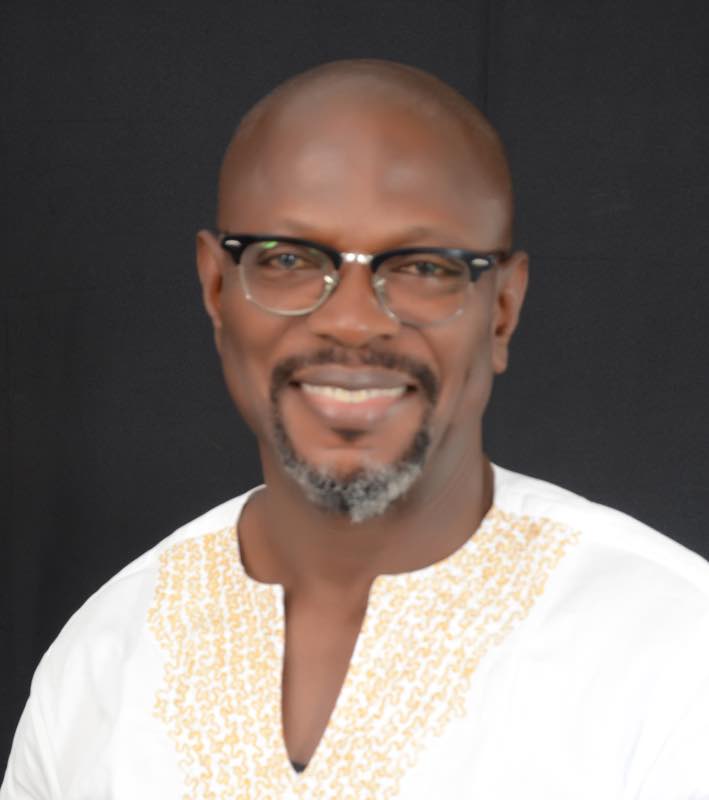 Writers Project of Ghana and the Goethe Institute, Accra are proud to present Kwaku Sakyi-Addo as our writer for the month of April.

Kwaku-Sakyi-Addo is a communications specialist, telecoms policy advocate and journalist based in Accra, Ghana. He was a full-time broadcaster and journalist for 26 years, winning many awards, including Journalist of the Year on two occasions.

He was a freelance correspondent for Reuters from 1998 to 2007 and the BBC World Service from 1993-2007, making him a household name among radio listeners in Africa. He received the Order of the Volta, one of Ghana’s highest decorations, from the government of Ghana in 2007.

He was executive producer and host of Kwaku One-on-One, a face-to-face personality interview programme, which ran between 1998 and 2010 on both private and state television. He also hosted Front Page, a weekly current affairs programme on Joy FM for 16 years. Kwaku has conducted interviews with various world leaders including the last three UN Secretary-Generals.

He currently hosts The Lounge, a popular radio and TV personality and current affairs chat show on Starr FM and GhOne TV in Ghana.

Kwaku is a Chevening Scholar, a Fellow of the Aspen Institute’s Global Leadership Network, and a Director of the Africa Leadership Initiative West Africa.

Kwaku loves the arts. He believes the world should be run by writers.

Do join us for an exciting evening: an interactive reading session with one of Ghana's best journalists.