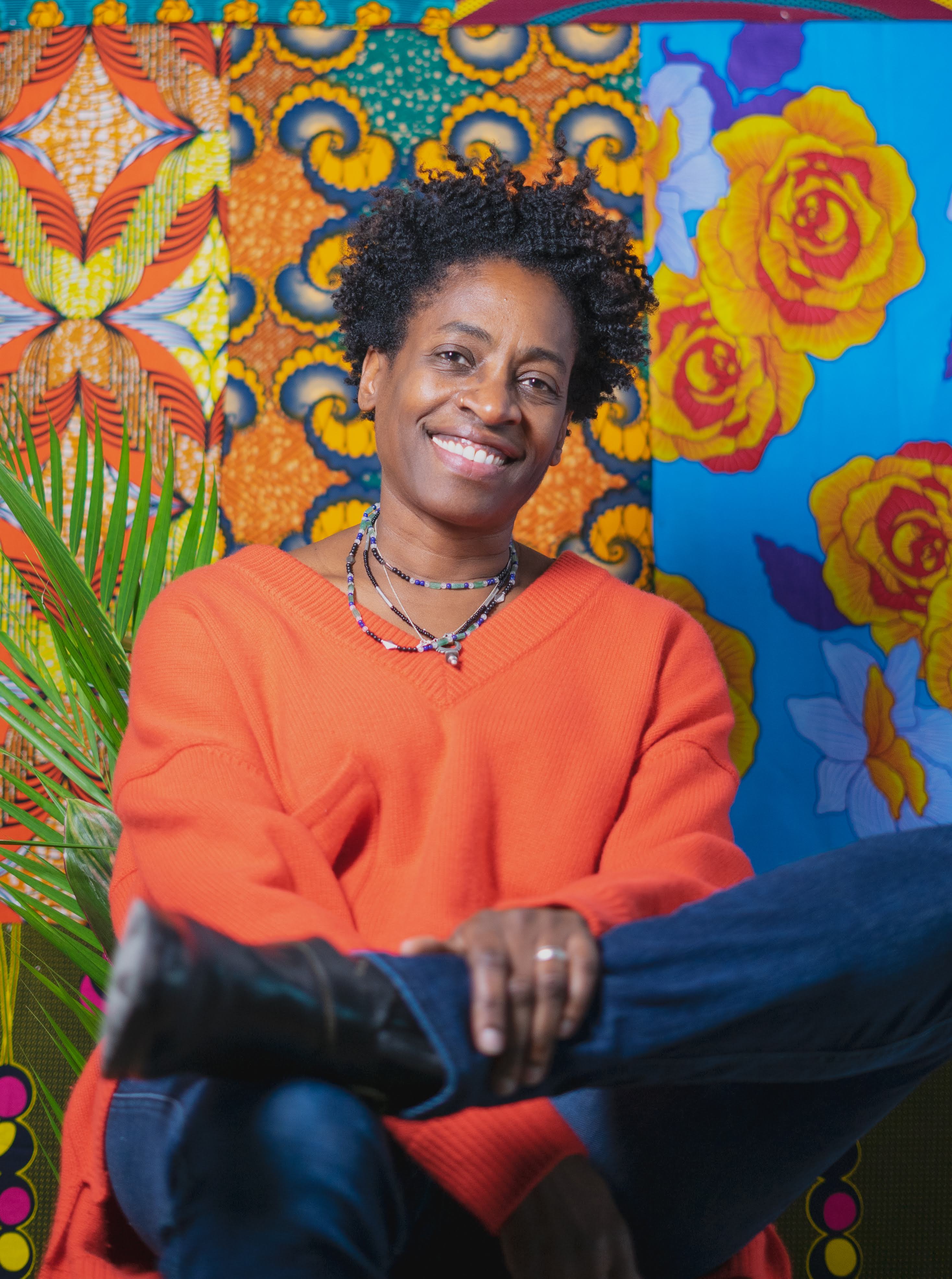 Her successful career in writing has made her a recognized voice in Young Adult fiction, dealing with themes of race, identity and belonging especially from a black point of view. She is a four-time Newbery Honor winner, a four-time National Book Award finalist, a recipient of the LA Times Book Prize and a two-time Coretta Scott King Award winner.

In 2015, Woodson was named the Young Peoples Poet Laureate by the Poetry Foundation. She is also the author of several picture books for children such as Each Kindness (2012) and The Day You Begin (2018) which both won the Jane Addams Children’s Book Award. In addition, Her New York Times bestselling memoir Brown Girl Dreaming won the National Book Award, as well as the Coretta Scott King Award, Newbery Honor Award, NAACP Image Award and a Sibert Honor. She also received the 2018 Astrid Lindgren Memorial Award and Children’s Literature Legacy Award. Her book Another Brooklyn, was a National Book Award finalist. She also received the 2018 Astrid Lindgren Memorial Award and the Children’s Literature Legacy Award.

Jacqueline lives with her family in Brooklyn, New York.

You are welcome to join us for this reading and discussion session with Jacqueline Woodson.