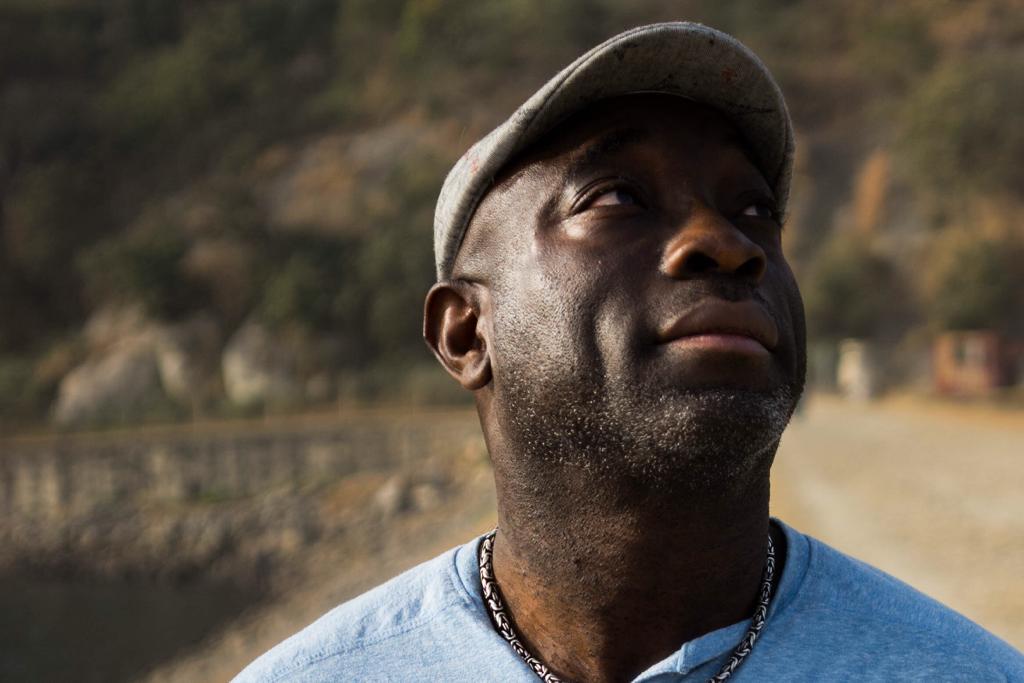 Writers Project of Ghana, Goethe-Institut Ghana and Jamestown Café present Nigerian writer Chiké Frankie Edozien in two reading sessions at the Goethe Institute and Jamestown Café on 5th July and 6th July 2019 respectively. Chiké Frankie Edozien is an award winning writer and is currently a lecturer of Journalism at New York University, USA. He is also an award winning metro reporter in New York City. Edozien is the author of the memoir Lives of Great Men.

Lives of Great Men won the 2018 Lambda Literary award for biography/memoir for offering a highly personal series of contemporary snapshots of same-gender-loving Africans, unsung 'great men' living and finding joy in the face of adversity. Prior to releasing his book, Edozien was a contributor to the 2016 Commonwealth Writers anthology Safe House: Explorations in Creative Nonfiction. In 2017, his short story Last Night in Asaba was published by Jalada Africa/Transitions and was shortlisted for the 2019 Gerald Kraak Award as was Shea Prince which was a finalist for the same award in 2018.

His work has also appeared in The New York Times, Quartz, Time Magazine, The Times (UK) GlobalPost, Out Traveler, Edge, Colorlines, Vibe Magazine, the New York Amsterdam News, The Advocate and others.

Growing up in Lagos, Nigeria Chiké Frankie Edozien learned to read from the newspapers his father brought home daily. He grew up to become an ink-stain scribbler telling the stories of others in service of a greater good.

Join us at the Goethe-Institut on 5th July from 7 pm and at James Town Café on 6th July 2019 from 4 pm for an exciting reading with Chiké Frankie Edozien.

Autographed copies of Lives of Great Men will be available for sale.

Dates and times for the events: